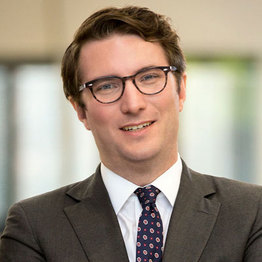 As CanREA’s Senior Director, Western Canada, Evan Wilson represents members in Alberta and Saskatchewan. He previously served as Regional Director, Prairies, for the Canadian Wind Energy Association (CanWEA), where he worked in the same provinces. Prior to joining CanWEA, he worked for three years with the Canadian Energy Pipeline Association, and for four years with Global Public Affairs, where he was a consultant on transportation and energy files. Evan has an MA in Political Science from the University of Calgary. He is based in Calgary.

Session 4.1: The future of market-based renewables: Lessons learned from Alberta