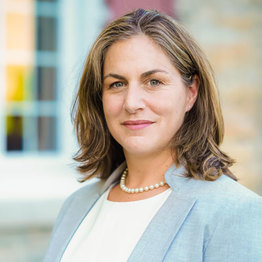 Tonja Leach became Executive Director of QUEST in October of 2018. Working with all three levels of government, utilities & energy providers, the development community, and solution providers to help Canada become a nation of Smart Energy Communities. Prior to her role as Executive Director, Tonja held a number of roles at QUEST, including as the founding Coordinator of the organization starting in 2007.