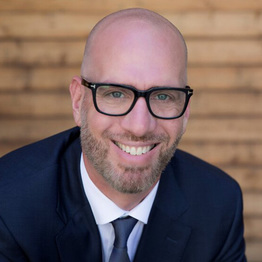 Dan is the Chief Executive Officer of Greengate Power, a leading Canadian renewable energy company. Based in Calgary, Dan is an award-winning entrepreneur with a proven track record of successful business ventures.

Prior to starting Greengate, Dan was the President and CEO of Roughneck.ca, a leading provider of software solutions to the Canadian oil and gas industry. Prior to that, Dan worked as a management consultant with EY and PwC.

Dan graduated from the University of Toronto with a Bachelor of Science. He was named one of Alberta’s 50 Most Influential People in 2010 and 2013 by Alberta Venture magazine, a winner of Ernst & Young Entrepreneur Of The Year Prairies in 2012, and named one of Canada’s Clean50 for 2015.