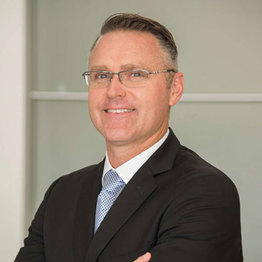 Mr. Sturgil brings more than 20 years of experience with Siemens where he held a number of sales and marketing roles with ever increasing responsibilities in the energy industry. Most recently he was the head of Power Systems Sales for Siemens Energy, Inc., which included sales responsibility for all generation, transmission and distribution, service, and battery storage technologies.

Mr. Sturgil was a Non-Commissioned Officer in the U.S. Army serving with 3rd Ranger Battalion and graduated from the University of Central Florida in 1999 with a Bachelor of Science degree in Business Administration Marketing.

He is based at the company’s Americas headquarters in Orlando, Florida.