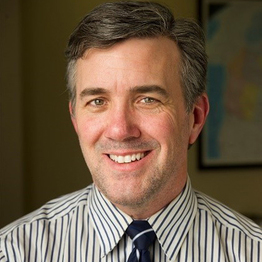 Jeff Labonté joined Natural Resources Canada (NRCan) in 1993. Prior to being named Assistant Deputy Minister for Lands and Minerals Sector, Mr. Labonté served as Assistant Deputy Minister for the Major Projects Management Office. He was formerly Director General, Energy Safety and Security Branch and International Energy, and Director General, Petroleum Resources Branch in the Energy Sector, at NRCan. He has also held senior executive positions at the Geological Survey of Canada and the National Mapping Agency. Jeff holds a Bachelor’s Degree in Geography and Political Science, as well as a Master’s Degree in Public Administration from Carleton University. He has also completed the Public Sector Leadership and Governance program at the University of Ottawa.

Session 4.2: Do we have what it takes? Strengthening Canada’s renewable energy supply chains